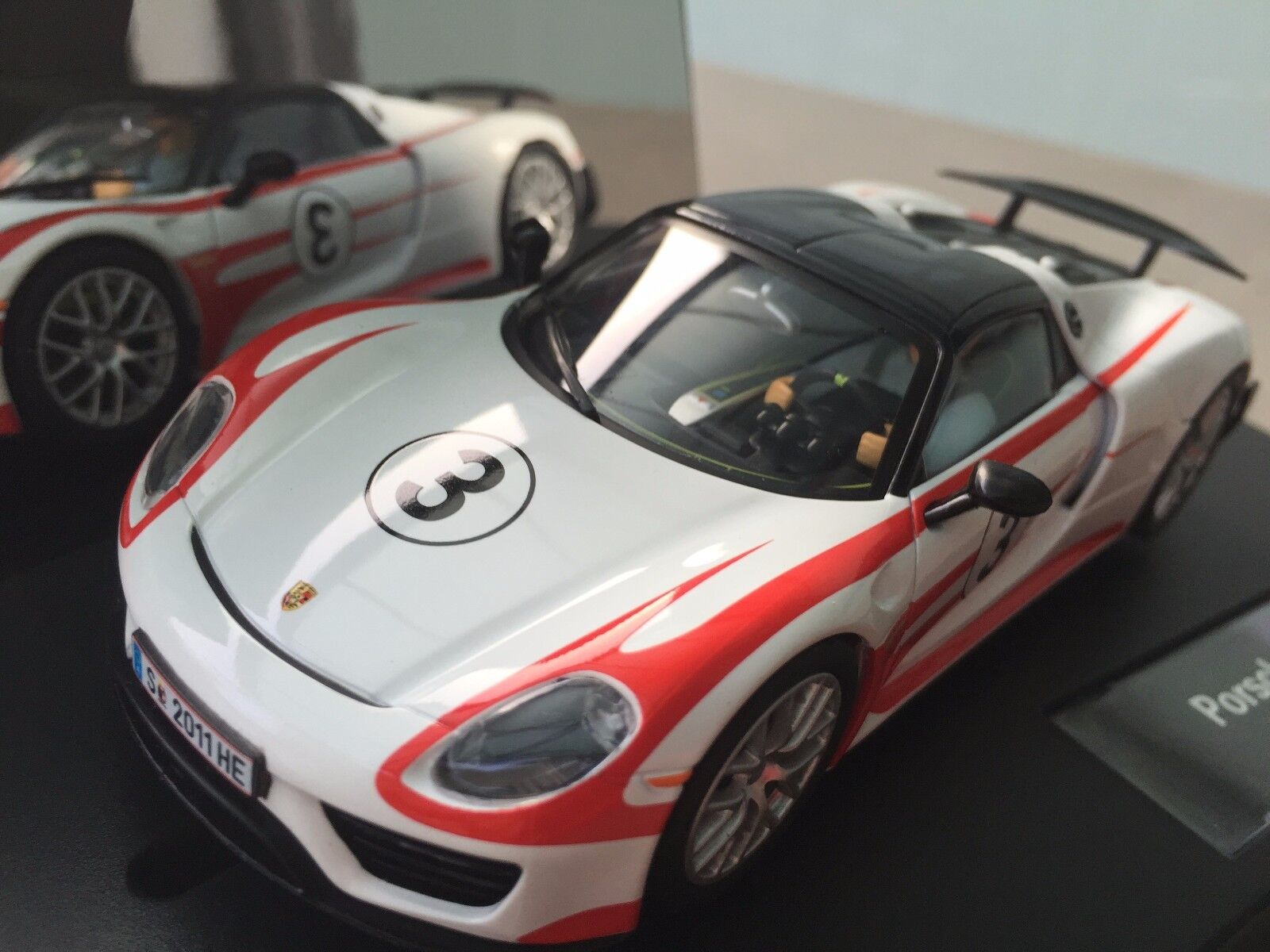 GW Commencement on the National Mall

Samuel G. Rosen is a current undergraduate student majoring in Middle East Studies at the Elliott School of International Affairs and has traveled and studied extensively in the region.